Golden West Co-op Members Elect Directors, Vote on Bylaws at Annual Meeting
WALL, SD – Over 200 members attended the 70th annual meeting of the Golden West Telecommunications Cooperative on Saturday, Sept. 24. They heard from the president and general manager, elected board members, and decided on proposed amendments to the co-op’s bylaws.

Board President Talks About 70 Years of Progress & Support
In his report to the membership, President Jeff Nielsen talked about how things have changed since Golden West received its cooperative charter in 1952. He said members today enjoy fast, reliable, dedicated telecommunications connections instead of sharing party lines with eight of their neighbors. They can also choose to watch TV without commercials.

“The one thing that hasn’t changed in those 70 years is Golden West’s commitment to you, its member/owners,” Nielsen said. “Every advancement in services, every customer experience improvement, every margin reinvestment in infrastructure took place to benefit the members of the cooperative and promote prosperity in rural communities.”

“Since 2011, Golden West has invested over $400 million in construction, new fiber-optic cables, and related electronics – and we’re not finished yet,” Law said. “In the next five to six years, Golden West will complete the project bringing unmatched technological capability to everyone within our service territory boundaries.”

Proposed Bylaw Changes Pass
In addition, the membership approved the proposed amendments to Golden West’s Bylaws. The changes address requirements for membership, the rights and responsibilities of the cooperative and members, and the meeting of members. An updated copy of Golden West’s Articles of Incorporation and Bylaws can be found on the website at goldenwest.com/bylaws.

Members in Attendance Win Prizes
Over 20 prizes were given away including gift cards, beef certificates and cash. Marvin and Marcella Schmidt of Draper won the $500 grand prize drawing. Members enjoyed a complimentary lunch at restaurants in Wall following the meeting. 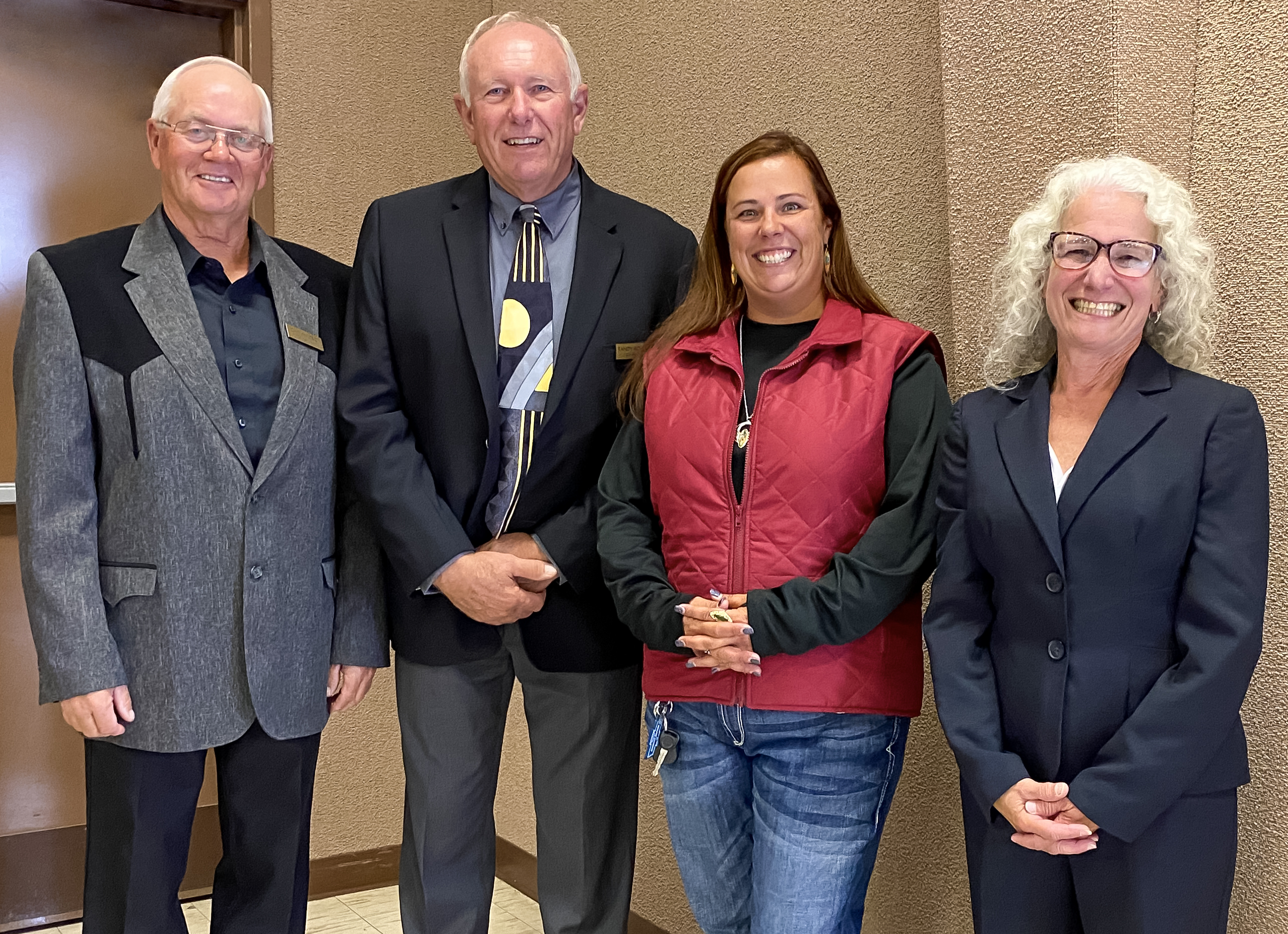