Every touchdown from every game Sunday afternoons. 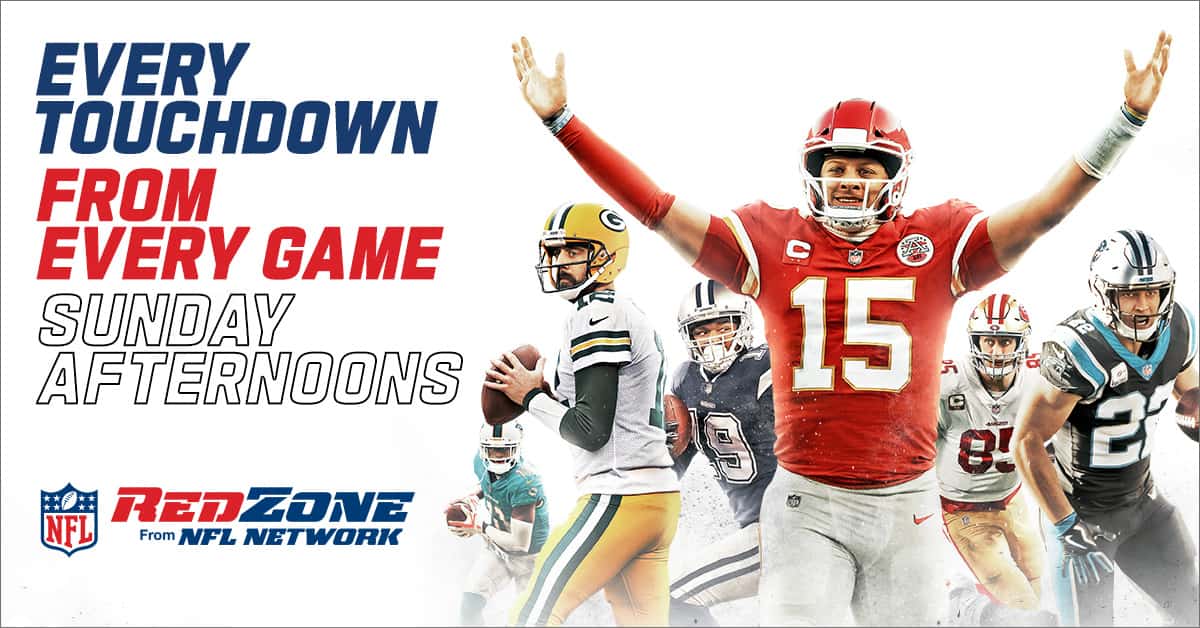 NFL RedZone from NFL Networks takes fans from game to game to see the most exciting plays - as they happen. Catch your favorite teams and players live in HD, every Sunday afternoon during the season - all on one channel. The NFL RedZone includes up-to-the-minute fantasy stats, extended highlights and much more.

NFL RedZone airs live on Sunday afternoons during the NFL regular season. NFL RedZone coverage starts at 1PM ET through the end of the late afternoon games (it does not include SNF, MNF or TNF).

NFL RedZone is hosted by Scott Hanson and makes the perfect fantasy companion, allowing fans to improve their fantasy roster by following action from all the Sunday afternoon games.

You must have the Select TV Package, and a DTA or Digital Receiver (Basic or Advanced) to receive premium channels. DTA’s, digital receivers and remotes are the property of Golden West and must be returned in the event of cancellation.